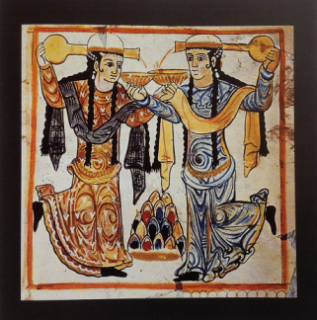 Throughout 25 centuries of questioning figurative representation, believers of different faiths have pondered three questions: how is one to represent what is conceived of as transcendent? Is the restitution of the creative act upon living things by pen, brush or any other tool permissible? What kind of relationship should the believer maintain with such a representation? The interest of this issue’s history consists in showing that each religious tradition has, in response to time and place, actually held diverging positions. Three salient moments stand out: the 7th-6th centuries BCE when the ban is spelt out in writing alongside stories that show that it was not ever thus; the 7th century during which the main theoretical tenets of the religious relation to images are framed for Jews, Christians and Muslims alike; the 19th-20th centuries, marked by the growing impossibility, both for technical and political reasons, to control the flow of representations.