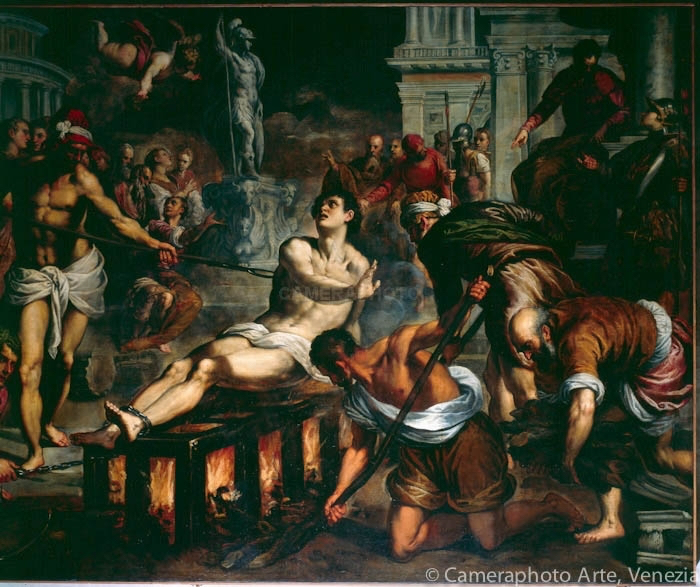 During the course of previous centuries and into the contemporary era, religious as well as political authorities have appealed to divine transcendence in order to justify acts of violence. In contrast, other religious authorities have made efforts to redirect, limit or ban violence. In order to understand the way in which the dynamics at play operate in the peace/war dialectic of religions, it is essential to take an historical perspective of the phenomenon, to distinguish between the reference texts and their interpretation, the context of episodes of conflict or pacification, and the practices of individuals and collectives. In this way we can shed light on the major tensions that can lead to acts of violence, especially of war.